The Vet Expert
HomeDogRocky Mountain Spotted Fever in Dogs: What To Know As A Dog...
Dog

Rocky Mountain spotted fever in dogs is a Rickettsiae belonging to the spotted fever group (SPG). RMSF is responsible for the tick-borne infection of dogs. Despite its name, RMSF occurs throughout the US, western Canada, Mexico, and Central and South America. Today, the majority of cases reported in humans and dogs are from the eastern US.

What to Know About Rocky Mountain Spotted Fever in Dogs

Dogs suffering from many bacterial and viral diseases. The disease associated with SFG rickettsial infection is most likely to occur in young dogs less than two years of age. A breed predisposition has been recognized, and the German Shepherd Dog shows a high incidence of infection. The disease in dogs is also called Tick Fever. 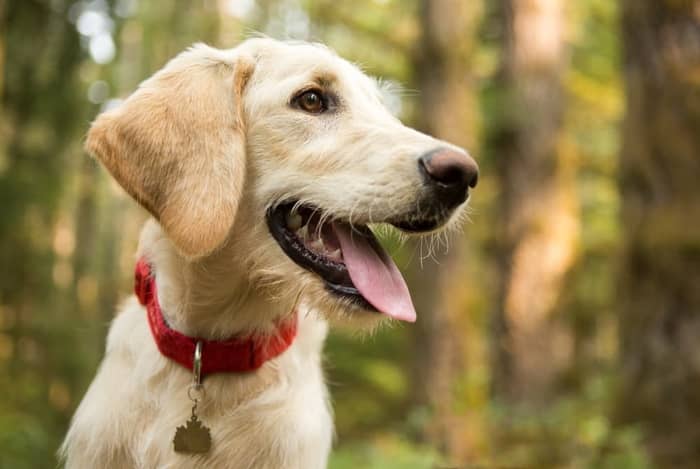 RMSF is caused by a bacterium species Rickettsia rickettsii. This is obligate, and the intracellular parasite is transmitted through the bite of either of two ticks: Dermacentor andersoni or D. variabilis. If your dog stays a long time in an area with heavy ticks or a wooden area, the rate of incidence of this disease is more. What are the Symptoms of Tick Fever in a Dog?

The most common findings in dogs with RMSF are:

How to diagnose Tick Fever in Dogs?

Your veterinarian performs the diagnosis, and the diagnosis is based on clinical signs and serology. Hematologic findings are relatively unremarkable for your dogs with RMSF. However, thrombocytopenia is among the most consistent laboratory abnormalities reported in your infected dogs.

Hypercholesterolemia is reported to be a consistent finding among your affected dogs, but it does not represent a reliable diagnostic criterion. Although several slight biochemical abnormalities are reported, the incidence is highly variable, depending on the severity and location of infection. 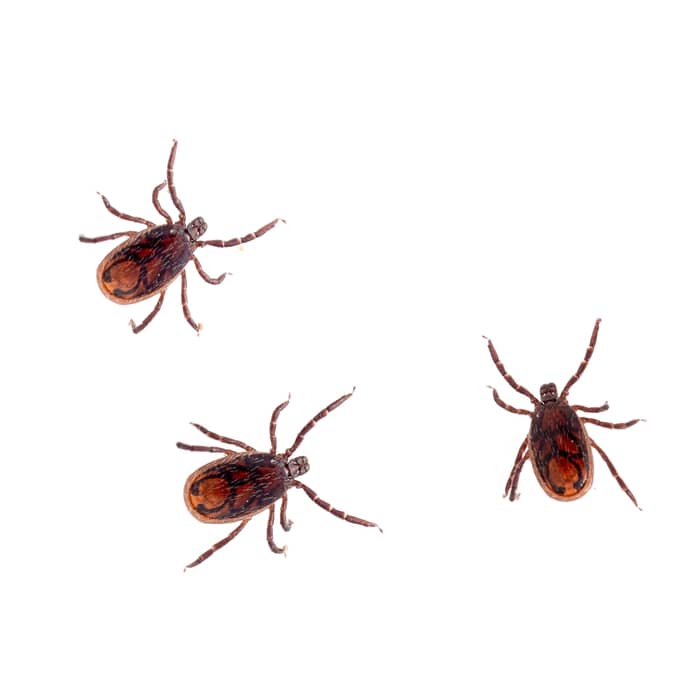 Your veterinarian will make to develop a serologic test that will reliably diagnose RMSF. Acute and convalescent titers are still recommended as the most reliable means of confirming the disease. However, IgG titers for RMSF antibodies are not expected to rise significantly until 2-3 weeks post-infection.

Your dogs with RMSF may present with a broad spectrum of clinical signs consistent with those associated with other tick-borne diseases, such as ehrlichiosis and babesiosis. If presented for spontaneous bleeding and epistaxis, your dogs should be evaluated for immune-mediated thrombocytopenia, Von Willebrand’s disease, or rodenticide toxicity. Canine distemper, polyarthritis, and brucellosis should also be considered.

The decision to treat RMSF should be based on history, physical findings, and evidence of moderate thrombocytopenia. Several medicines are suitable for the treatment of RMSF. Tetracycline or doxycyclines provide equally effective therapy for your dogs. These drugs will potentially label dental enamel when administered for ten days or longer to puppies <6 months of age, and your vets may be prescribed chloramphenicol for your young dogs.

In severely affected cases, supportive care of your dogs centered on the management of shock, spontaneous bleeding, or evidence of cardiac or renal disease. Your dog needs the administration of intravenous fluid therapy, and it may contribute to rapid onset pulmonary or cerebral edema due to increased vascular permeability associated with the infection.

Prevention of Tick Fever in Dogs

Currently, there is no preventive RMSF vaccine available for dogs. However, natural immunity after infection with R. rickettsii has been reported to persist for as long as three years post-infection. Management of tick infestation of your dogs is still the best method of preventing RMSF. The routine use of excellent topical acaricidal drugs available today is the best means of preventing the disease,

Although RMSF is frequently cited as a zoonotic disease, infection is not transmitted directly from infected dogs to humans. Although dogs may serve as reservoirs of infectious ticks, dogs with RMSF do not pose a direct threat to humans. It should be noted that human infection can potentially occur after the removal of infectious ticks from dogs. Direct contact with infectious hemolymph is a potential source of infection for people.

The Bluetick Coonhound is an active, intelligent, and friendly...
Horse

Horses played an integral role in the development of...
Dog

Coton de Tulear is a small, hypoallergenic, and cute...
Birds

Pet birds are becoming popular day by day in...
Horse

Horses are one of the oldest domesticated animals to...
© Copyright - 2022. All Rights Reserved.