The Vet Expert
HomeDog20 Most Common Dog Tail Types You Should Know To Identify Dog...
Dog

Dogs are the most common and precious pet animals in the world. The dogs are intelligent, well-behaved, good companions, working animals, and lovely pets to children. There are thousands of dog breeds around the world. The breeds of dogs are classified and identified on various characteristics. Dog tail types id one of the essential criteria for the identification of dogs. Many dog owners also select their lovely pet basing the tail types. The tail of dogs also plays a vital role in dog shows and competitions.

The types of dog tails are classified on the size, presence of hair, length, thickness, and conformation. In my article, I shall briefly discuss the common dog tail types for your easy understanding. You will be surprised and happy to know the varieties of dog tails. You can judge your dog tail types after reading this article. This is a short, straight, and tapered tail of dogs. The pointer dog has this type of tail. 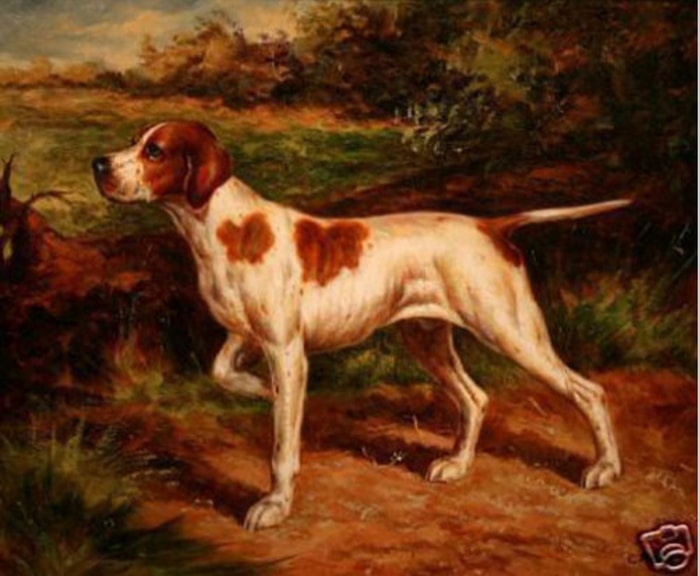 The bushy tail with a lot of dense and long hairs on the tip of the tail. The Australian Cattle Dog has a brushtail. 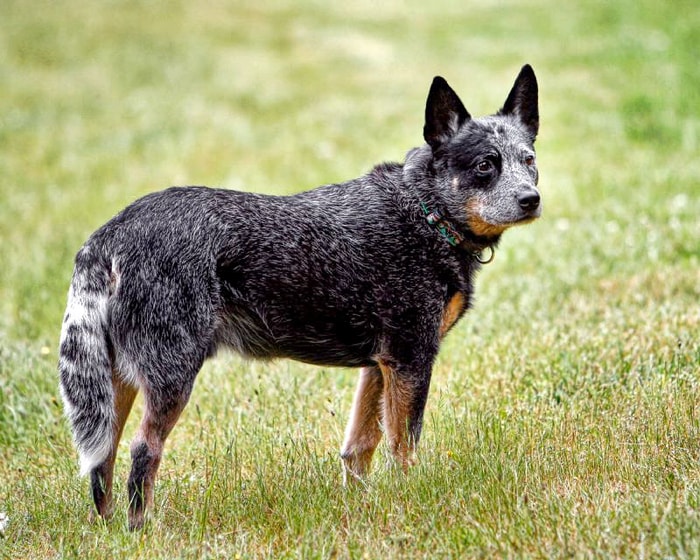 This is the dog that has a naturally docked tail or tailless appearance. The tail of the dog breed is so small that it seems to be docked. The Old English Sheepdog and Australian Shepherd dog have bobtails. 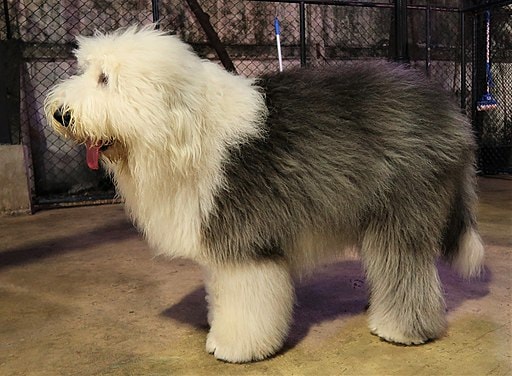 The tail of the dog looks like an upside-down carrot, and the tail is carried straight up. West Highland White Terrier is a dog breed with a Carrot tail. 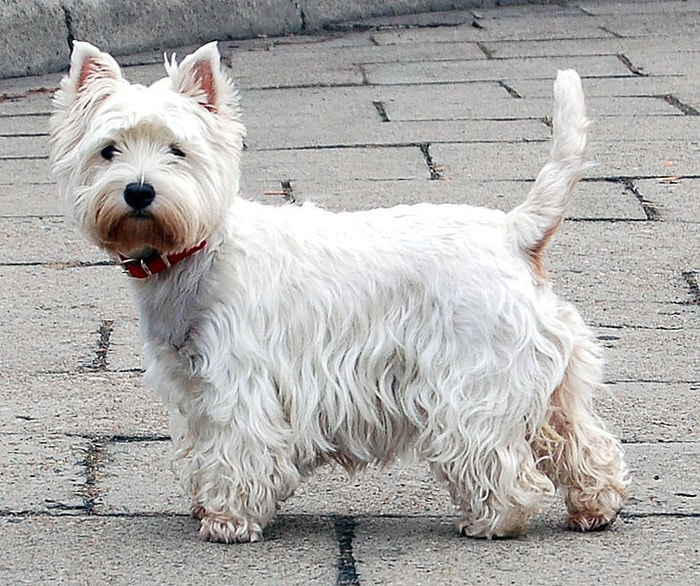 The tail of the dog is spiral and looks like a corkscrew type. The Pug dog breed has a corkscrew-type tail. The tail carried low and shaped like a crank is called Crank Tail. The Scottish Deerhound dog breed has a crank tail. The tail of the dog curled over the back is called the curled tail. The Alaskan Malamute dog has curled tail.

A surgical operation shorts the tail of the dog to improve its appearance. Some Doberman Pinscher dog’s tails are docked surgically. The tail of the dog curled twice over the back of the dog. The appearance of the dog improved. The Akita dog breed has a doubled-curled tail.

The Iris Setter dog breed has a flag tail. This is a long tail that is carried high with long and silky hair on the tail. The tail increases the appearance of the dog and walks like a king. The tail of the dog carried higher than the back of its body. The dog breed Brussels Griffon has a gay tail.

The dog’s tail that hangs down and curves up at the bottom of the tail is called hook tail. This is another type of bee-sting dog tail. The Greyhound dog has a hook tail. The tail is straight, tapered, and kept horizontally with the body of the dog. The otter tail is long, thick with hairs, rounded; the types of hair of the tail are parted under the side. The Labrador Retriever has an otter tail appearance. The long tail, having curly hairs that covering most of the dog’s tail except the tip. The tip of the tail is almost hairless and looks like a rat tail. The Iris Water Spaniel has a rat tail. The tail of the dog is carried up of the body and complete almost a circle over it. The Afghan Hound dog has a ringtail. The tail of the dog is carried like a sword and in a semicircle manner. The saber tail dog looks very attractive. The Siberian Husky Dogs have a saber tail. The tail is pointed, carried straight, and stiffly. The tail looks like a wisp of a horse. The Bull Terrier dog breed has a wisp tail.

The types of dog tails are a vital identification mark of dog breeds. The tail types improve the appearance, attraction, and value of dogs. In my article, I have discussed the most common dog tail types. This will act as an eye-opener and helps to identify your dog correctly.

Equine Vaccination: Everything That You Need To Know As A Horse Owner

Kiger Mustang Horse: 10 Most Important Facts You Must Know

Australian Terrier: The Smallest Terrier Dog Breed That You Must Know

The Australian Terrier is a spirited, alert small dog...
Horse

The American Paint horse is a very famous and...
Birds

Pet birds are becoming famous day by day. They...
Horse

The hormone is a physiologic organic chemical substance produced...
© Copyright - 2022. All Rights Reserved.