Botulism is a rapidly fatal and motor paralysis of mammals and birds, caused by the ingestion of food material containing toxin produced by Clostridium botulinum and characterized by sudden death due to respiratory paralysis. Botulism in cattle is an intoxication, not an infection, and results from the ingestion of toxin in food. The vegetative form of organisms is a common inhabitant of herbivores'( cattle, sheep, goat, horses, donkey) alimentary tract.

What are the Things To Know on Botulism in Cattle?

Botulism in cattle is one of the most common diseases in farm animals. Botulism is worldwide distributed, and its incidence in animals is not known with accuracy. Still, it is relatively low in cattle and horses, probably more frequent in chickens and high in wild waterfowl. Cattle, sheep, goats, and horses are more susceptible than pigs, dogs, and cats. In my article, I shall discuss the main points on bovine botulism and ist prevention, treatment, and control. 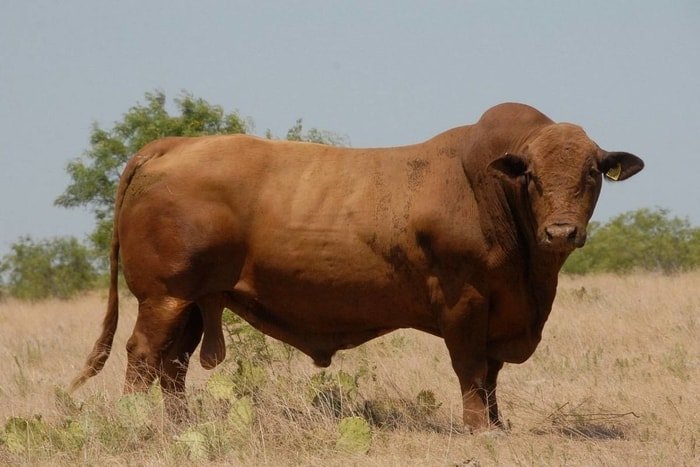 Causes of Botulism in Cattle

A bacteria, Clostridium botulinum, causes botulism in cattle. The organism is a spore-forming, anaerobic, gram-positive rod, mainly proliferating in decaying animals and plant materials commonly reside in soil samples and aquatic sediments. There are seven types of Cl. botulinum, differentiated on the antigenic specificity of the toxins; A, B, C, D, E, F, and G. Human are mostly affected by type A, B, and E; C is the most common in animal species and D is in cattle. 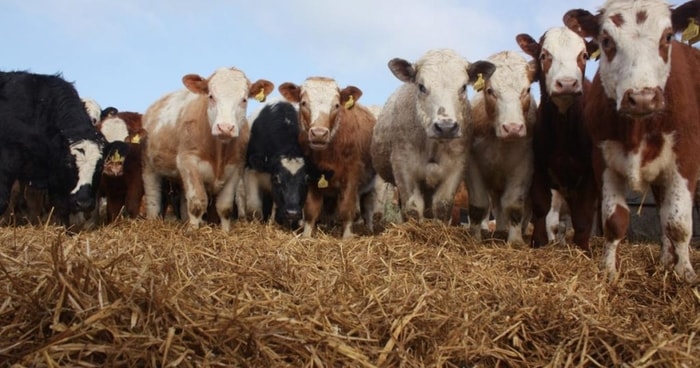 The organisms are common inhabitants of the gastrointestinal tract of herbivores and other animals and may persist in the environment in its sporulated form for long periods. The toxin source for animals is usually a dead animal, which may include decaying rodents, birds including dead chickens in poultry manure, or other animals. The proliferation of this organism is also possible in decaying plant material. 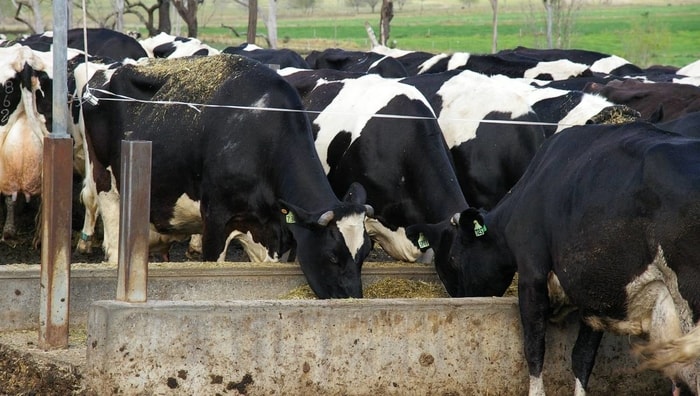 Sporadic epizootics have been reported from many countries and, in recent years, have been associated with the feeding of poultry litter or its use on pasture. Decomposition of carcasses and contaminating the lake water by the carcasses by duck and waterfowl died of botulism. Drinking water by any mammals may ingest the toxin, and even phosphorus deficient diet in animals may manifest osteophagia and ingestion of carrion.

Symptoms of Botulism in Cattle

The disease’s incubation period varies with the amount of ingested toxin, with individual susceptibility, and may last from days to weeks. The symptoms may include: 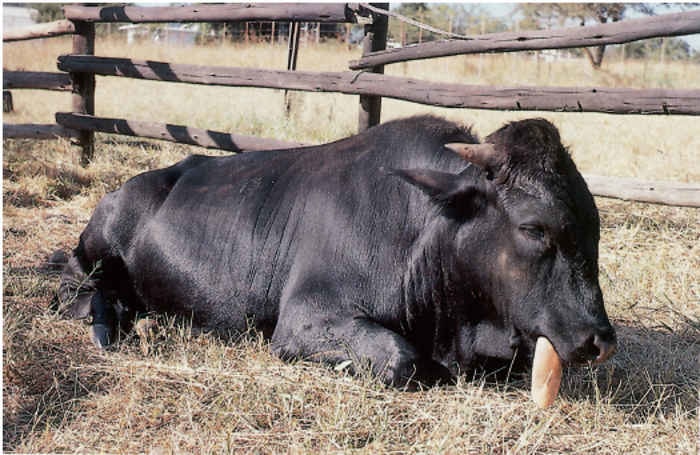 Diagnosis of Botulism in Cattle

The diagnosis based on history and epidemiologic features for a potential source of toxin includes carrion contaminating hay, silage, or water. Filtrates the stomach and intestinal contents your experts should be tested for toxicity in mice but are frequently hostile. 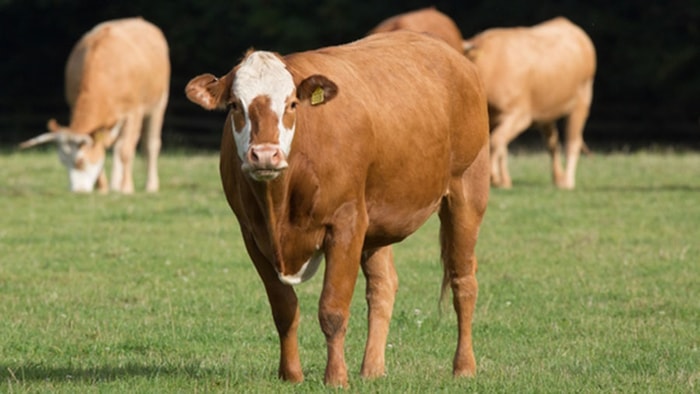 Suspected feed material may be fed to susceptible animals to establish a diagnosis. In peracute cases, the toxin may be detectable serum by mouse inoculation test. The use of Enzyme-Linked Immunosorbent Assay (ELISA) for the detection of toxins makes it feasible to test large numbers of samples and increase the chance of diagnosis.

Treatment of Botulism in Cattle

The antitoxic serum is effective only in homologous strain, so it should be a specific or polyvalent antitoxic serum. Ruminal lavage, administration of lactic acid, or purgatives have been suggested to remove or inactivate toxin in the intestinal tract. Therapy is mainly symptomatic, and you should include fluid and nutritional support and general nursing care. Guanidine hydrochloride has been effective in overcoming some of the paralysis caused by the toxin. Prevention and Control of Botulism Vaccination is available against botulism. Vaccination with a type-specific or bivalent vaccine for cattle types C and D is recommended. A single dose of vaccine gives good immunity after two weeks and lasts for about 24 months. You can revaccinate every year for better protection.

Final Advice on Botulism in Cattle

Botulism is a condition caused by the toxin produced by the Cl botulinum. The organism presents typically in the environment affects the animals weak in immunity. You can prevent the disease within the herd by regular vaccination. You can control the organism’s spread by improving the hygiene and sanitation of the cattle shed, pasture, and associated areas. I think this much of information will help you a lot.

Ulcers in horses is a very common disease in...
Companion Animals

As a dog owner, you must like the puppy...
Birds

Mycoplasma gallisepticum or Mycoplasma in Chickens or Avian mycoplasmosis...
Dog

Pomeranian is a small and hairy dog breed that...
Farm Animals